Wello aims to enable about 10% of worldwide clean energy production by 2050 with the Penguin: the most durable, efficient device on the market capable of harnessing the power of ocean waves.

Based in Espoo, Finland, Wello is the technology leader of ocean-based energy production. With over ten years of research, development and harsh-condition testing under the belt, in April-May 2019, Wello will deploy WEC 2, a commercial Penguin device, in Orkney, Scotland. Penguin’s solution for capturing energy from waves is unique and translates into infinite, renewable direct-to-grid electricity. Energy parks are created connecting various Penguin units, for scalable energy production to fit all needs.

Projections indicate that by 2050 over 10% of the global energy usage can be fulfilled by wave technology (source): the potential market for the Penguin is vast, as our solution is viable on almost any ocean coast. Rather than focusing on device manufacturing, Wello’s new strategy converge on what we call Penguin Core, a comprehensive package including design, licensing, control software and know-how for custom Penguin deployments at various sites around the globe.

Since the end of the first funding campaign, we have kept developing our technology and refining the strategy to market. Over time, it became increasingly clear that focusing on our strengths (design, tech, control software, and know-how), rather than manufacturing at scale, would be the way forward. That’s how we came up with the Penguin Core offering: a “complete kit” for building and operating Penguin devices and related wave-energy parks.

The provision of Penguin Core can be easily scaled, grants IP rights tied to specific sites and is customizable to each client’s needs.

In short, we have moved the focus from selling devices to selling our existing design and software, as well as knowledge and expertise.

The potential of wave energy

According to the Paris Climate Agreement, 184 countries need to contribute to keeping the global average temperature increase under 2ºC. Much of this effort depends on the quick replacement of fossil fuels.

Wind and solar power are already addressing the problem and investments into renewable energy are rapidly growing globally. However, the wind does not always blow and the sun does not always shine.

With over 75% of the planet’s surface covered by water, wave energy holds massive potential. Today, the technology to harvest wave energy is ready for deployment, and with scale, its cost will soon be lower than that of other renewables.

The explosion in global population is putting current energy production patterns under severe strain. According to most scenarios (source) over the next twenty years, the demand for electricity for industrial and everyday use will increase by 28% (from 169,000 TWh/year to 216,320 TWh/year).

Currently, more than 60% of the electricity produced worldwide is obtained by fossil fuel combustion (source), a key contributor to carbon dioxide emissions, and consequently, climate change. Clean, affordable and efficient energy production is needed fast, and at a massive scale.

Why to invest in Wello?

A bit of history

Heikki Paakkinen, the co-founder of Wello Oy, used to build model boats as a young boy, trying to figure out how they could propel themselves using just wave energy. A few years later, Heikki’s environmental ideology started to lay the foundation for some innovative work: an environmentally friendly device for energy production. He then began developing and building concepts for wave-based energy production that would work in perfect harmony with the ocean. Wello Oy was established in 2008 and the development of the Wello Penguin product line begun. The company expanded, getting new partners on board, all contributing to what is now a strong patented product (see attached campaign document regarding patents).

In 2015 the European Commission’s research and innovation program Horizon 2020 granted €17M for the Clean Energy From Ocean Waves (CEFOW) research project. Wello’s share of the project is €13M, 9 of which are EU funding. The first Penguin device of the project was deployed in winter 2017 in Orkney, by the rugged coast of Scotland.

In the past two years, Wello has received many inquiries for commercial wave parks all around the world. One of them, located in Indonesia, has been approved and is currently in the design phase. With 10 MW of installed capacity, the Nusa Lembongan site is currently the largest in-the-works wave-energy park in the world.

Since the last campaign

This is our second funding campaign on Invesdor. Much progress has been made since December 2017, and several more achievements are within reach.

Penguin will be coming to the Basque country!!! More renewable wave energy is soon to make its way to the European mainland in cooperation with EVE and BiMEP. Read all the details in the article below!

Meet Wello’s Penguin WEC-2, soon to be producing energy from the power of the ocean waves. 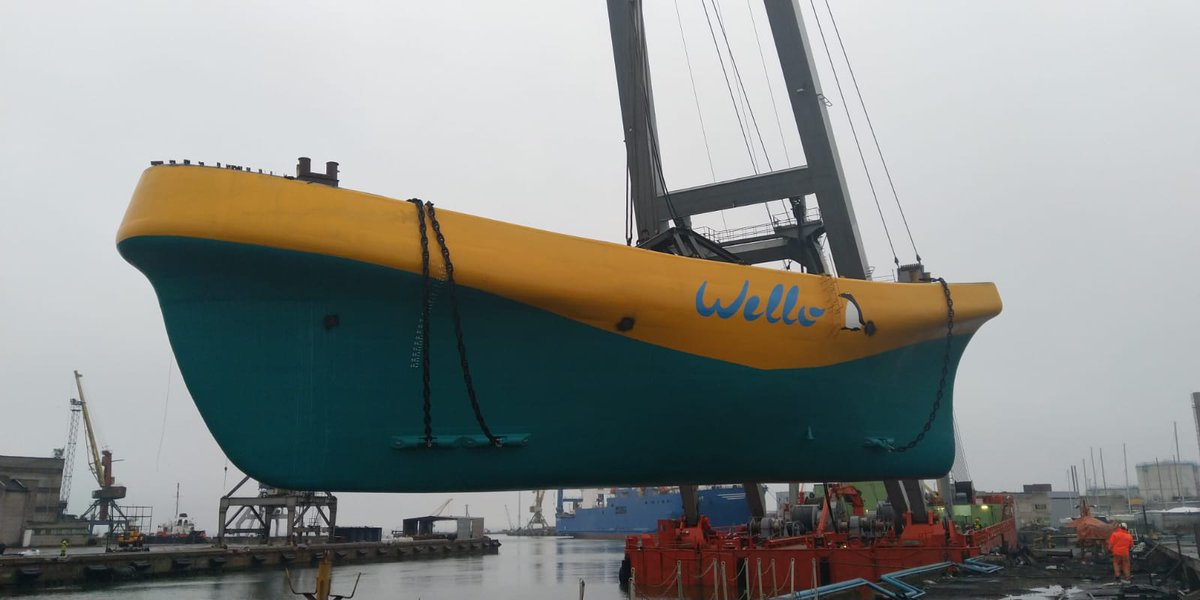 #euronews came to visit us in Orkeny to see the power of the Penguin wave energy converter for themselves. With the wave energy market at an estimated 74 billion euros, the Penguin can offer continuous, clean, renewable energy for the entire world.

Thanks to our backers we have far surpassed our 100% crowdfunding goal of 1 million euros.

There’s still one week left to invest in the power of waves. 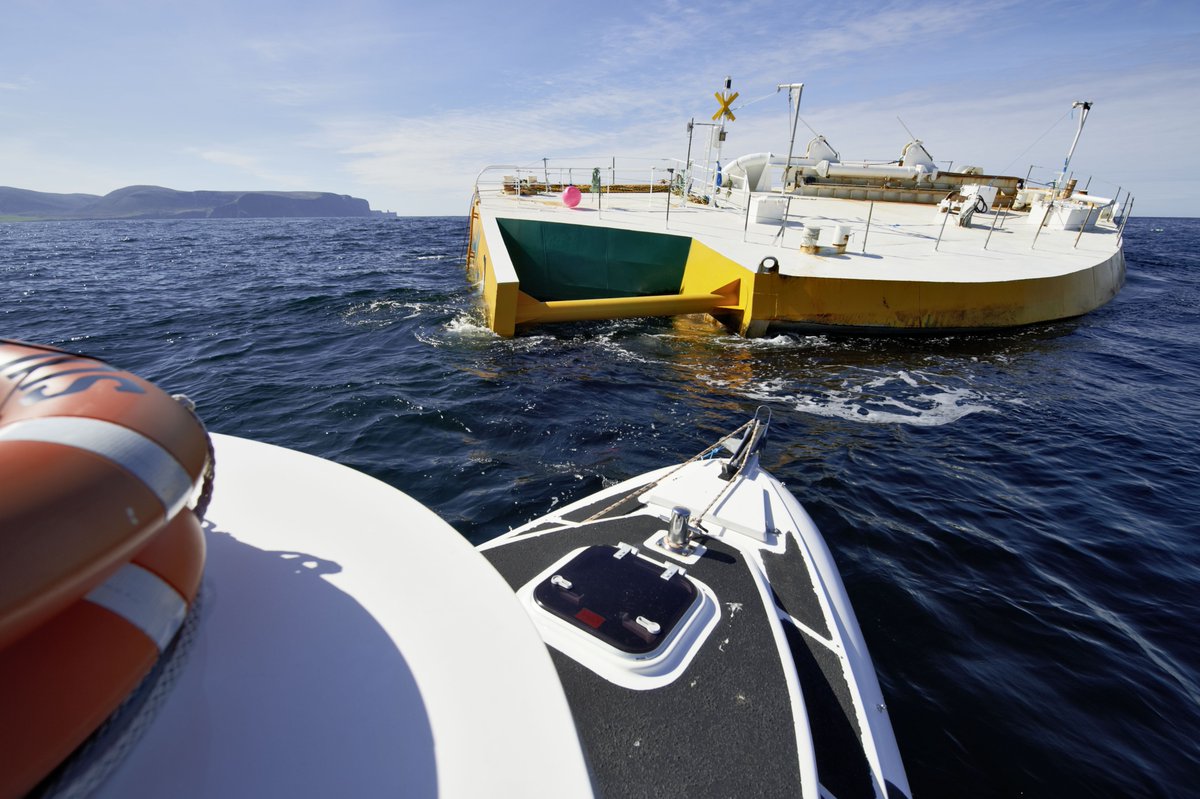