SocialPool Holding Ltd. (more information in the Information on the issue terms section)

We’re building a global community around an engaging prediction app which focuses on English football. Our vision is to be the world’s leading social sports betting community.

The reason for the combination is that SocialPool will invest the amount invested by the crowd further to Bet13 Holding, by subscribing the shares issued by Bet13 Holding to SocialPool. SocialPool’s sole purpose is to hold shares in Bet13 Holding.

The target of this Offering is to acquire € 800,000 – 2,499,999 worth of equity in Bet13 Holding. The progress bar of this round indicates this whole target amount. Existing shareholders of Bet13 Holding have committed to investing € 385,357 in Bet13 Holding, and these commitments have been added to the progress bar. The rest of the targeted amount will be collected from the crowd investors participating through Invesdor’s service. For the sake of clarity, the crowd investors will become shareholders of SocialPool Holding Ltd.

Please read carefully the Information on Issue Terms -section of the pitch.

Football is the largest popular movement on the planet with almost half of the population interested in it and one fifth actively participating. However, there is still no platform or network which has succeeded in making the football experience a truly social one. FanLeague was founded in 2016 with the mission to connect fans globally and provide a social football experience in a league of its own.

Sports betting products have become increasingly complex and primarily cater for sophisticated players who require the ability to play on more or less any device at any time. FanLeague’s strategy is to appeal to the ordinary football fan who will make their weekly predictions based on what they think the outcome will be on the pitch. In doing this they can play against their friends and compete for the weekly prize pot.

FanLeague is pioneering ‘social sports betting’ where ‘social’ relates to both the social interaction between our players, as well as to providing a uniquely socially responsible betting product. As the cost of participation is as little as 20p and the game is only played once per week, FanLeague is designed to be a “betting light” activity. Our focus is the social aspect of the game, encouraging our players to demonstrate their football expertise by predicting the outcome of 13 English football matches and challenging and competing with their friends. We set a weekly deposit limit of £125 for all of our players and we don’t encourage users to increase their spending. In addition, we donate 10% of the betting turnover to grassroots football-related charities. 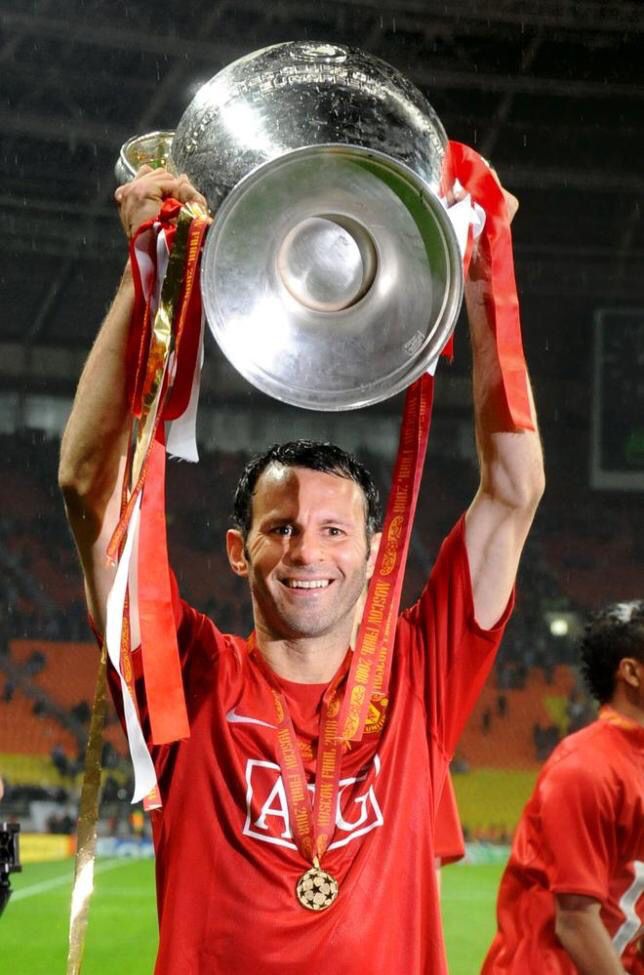 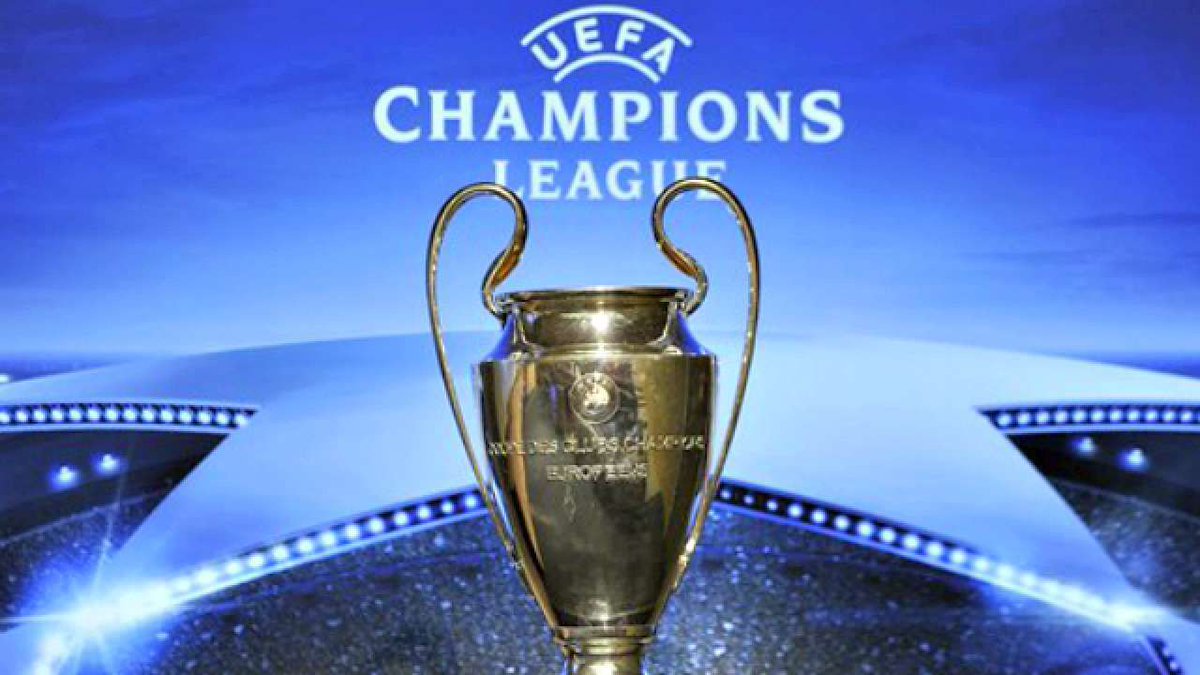 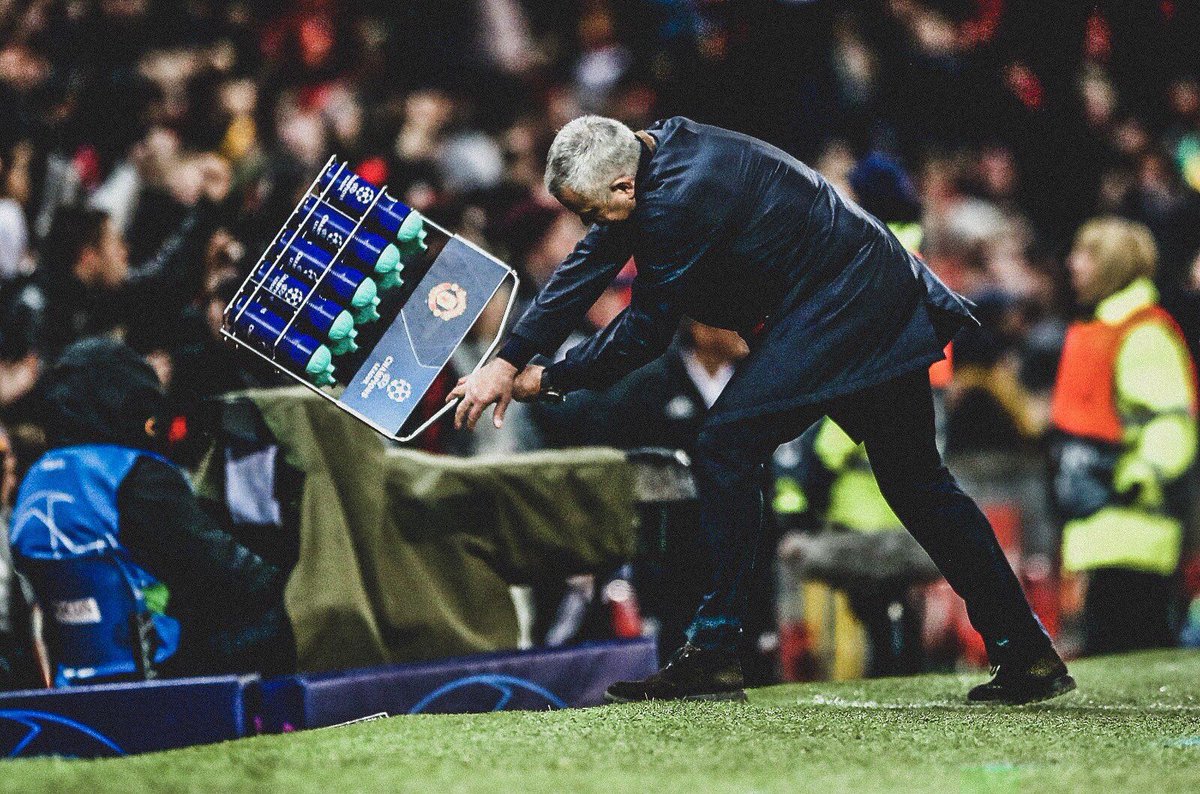 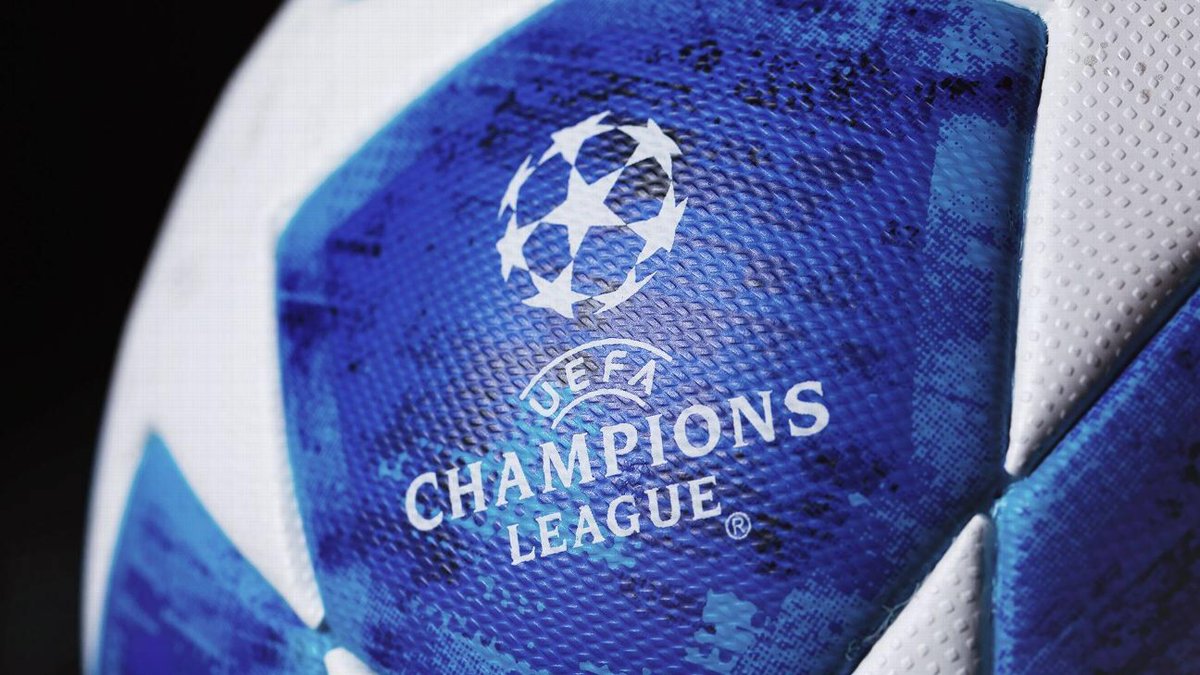 Cristiano Ronaldo so far for Juventus: 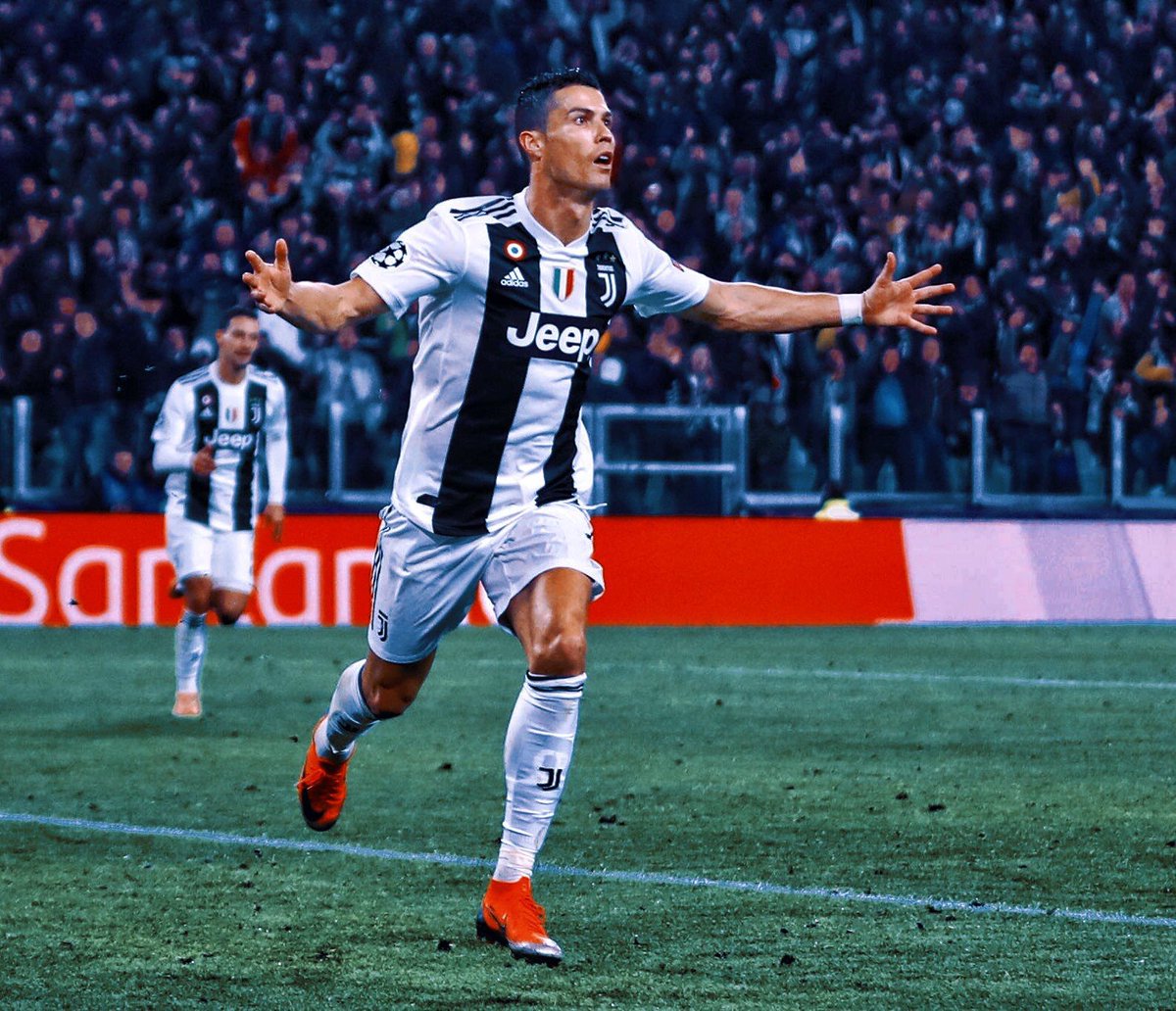 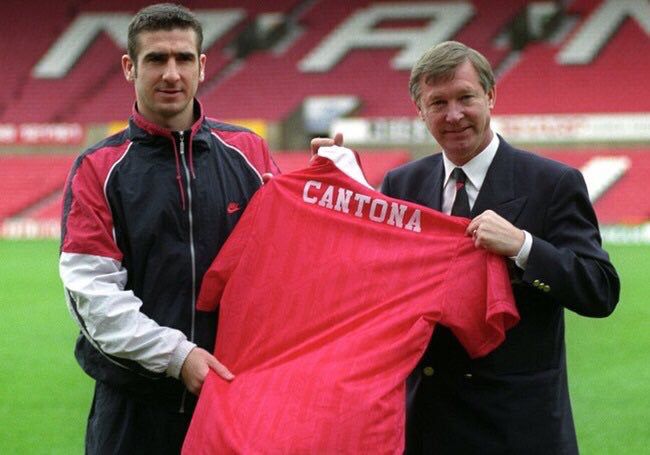