Prasos is the leading bitcoin broker in the Nordics with expected revenue of 3.0 MEUR for the current financial year. Main services: Coinmotion, Denarium & Bittiraha.fi. The goal is to expand internationally and make bitcoin investing mainstream.

Prasos Oy is the leading Bitcoin service provider in the Nordic countries. Our business focuses on the exchange of cryptocurrencies and asset management. The company was founded in Jyväskylä in 2012. Our founding team has high technical expertise in the field of public blockchain technologies. Our CEO Henry Brade is an internationally known expert in cryptocurrencies and blockchain technology. Our company combines technological know-how, passion and commercial vision of the development of the industry. This is also reflected in the commercial results: our turnover has increased every year since the establishment of the company. In the current financial year, revenue is multiplying and the company is currently highly profitable.

The founders of the company were acquainted with Bitcoin at the beginning of 2011 and started to mine bitcoins as private individuals. At that time, the sector was still under development and the price of one bitcoin was under $10. Information about bitcoin was available only in English and the idea of developing a new business was born. Everything started with the Bittiraha.fi news portal, whereby interested people were also able to buy and sell bitcoins.

The business started to grow significantly and in 2013 Prasos launched the Bittimaatti network, which is today the most significant Bitcoin ATM network in the Nordics. In 2015, the company started the production of physical bitcoin coins under the Denarium brand. In that area we are a global leader. In 2016, the management decided to invest in the acquisition of the company’s most significant local competitor: Coinmotion. Under Prasos, Coinmotion service surpassed Bittiraha’s turnover in the summer of 2017, and is now the company’s largest service.

During the past years, we have hired to Prasos people with very versatile know-how. Our team consists now of 15 people. Four of the nine founders are employed by the company and additionally two are members of the Board of Directors. Company advisors and investors include experts from the Bitcoin sector and experts in the strategic management of major international technology companies.

The sector has developed strongly over the last couple of years. We see a great growth potential in the development of services for investors. That is why we focus our resources on making cryptocurrency investing mainstream. We aim to achieve this goal by further developing our Coinmotion investment platform and by concurrently establishing commercial partnerships with traditional companies providing investment services. We are the leading provider of Bitcoin services in the Nordic countries. The next step is to become the leader in Europe and expand our service range under the Coinmotion brand.

The plans for the next few years include a possible listing to Nasdaq First North.

Our Denarium closing sale has entered a new phase with discounts up to 33%! Almost every product has been significantly discounted. This is possibly the last chance to acquire Denarium products directly from the manufacturer. https://t.co/8QjZlNm1Yj #bitcoin

Our second set of Denarium closing sale auctions are now up! https://t.co/RVaLGg5VkC #bitcoin

Due to recent shift in strategy for @prasosltd we have ceased new production at @DenariumBitcoin and have launched a closing sale starting today! Closing sale includes https://t.co/lzPMnwChWg auctions and sales at https://t.co/gpJ2deO1cT. Read...

Prasos has been listed on the main list of the Finnish stock exchange Privanet. You can find the latest info about our company and become a shareholder by heading to https://t.co/kCWZZg0gpS. https://t.co/9h7lTUkdxb 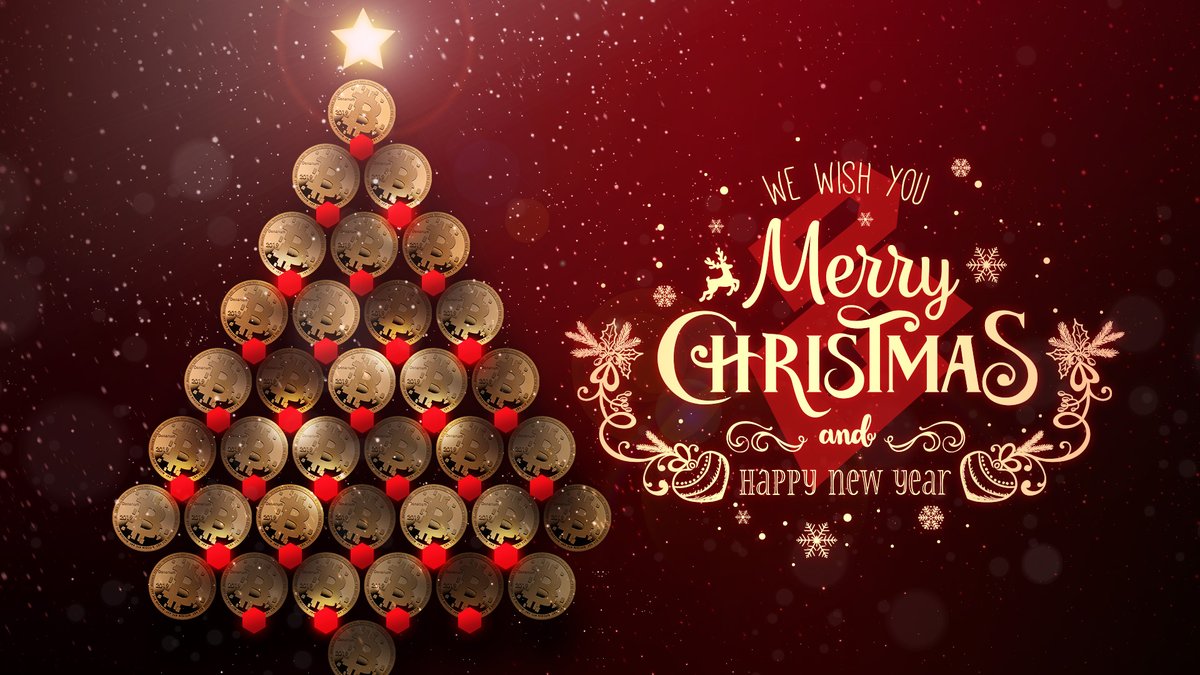