Naava is a Nordic healthtech company making smart air-purifying furniture green walls. Naava is on a mission to reconnect humanity with nature in the built environment with a disruptive combination of nature, technology, and design.

Humans are designed to be outdoors – in nature and breathing fresh air. However, whether we live in Helsinki, New York or Seoul, we spend 90% of our time indoors. That’s 22 hours a day! We have in effect sealed ourselves inside homes, offices, schools and cars.

Why is that a problem? For many reasons. The air we breathe indoors is not natural. It’s man-made, often contaminated with impurities we can’t see. And every person breathes in 10,000 liters of that unnatural indoor air every day, so it has a big effect on us. Indoors we also live isolated from green nature and its benefits.

All in all, the environment we have built for ourselves is not beneficial for us when it could, in fact, improve our health.

Today in 2018 Naava is the global leader in green walls with 2000 Naavas in the Nordics, the US and most recently in South Korea with plans to expand globally. Naava was 689th fastest growing company in Europe (according to Inc 5000 list), and had €3M in sales in 2017, out of which 30 % is recurring service revenue. With this unique innovation, Naava is disrupting three global markets: the $9 billion interior landscaping market, $29 billion air purification market and $50 billion office furniture market.

Check the following videos on why Aki founded Naava, how does the biological air purification actually work and why nature’s greatest gift is air.

WHO: Air pollution is the single largest environmental health risk of our time.

Naava’s mission is to reconnect humanity with nature in the built environment. We do it by accelerating millions of years of natural innovation with future technology and Scandinavian design.

As urbanization continues we want to enable 1 billion people to breathe nature’s air across the world’s megacities, with the help of Naava’s technology. Poor indoor air is having a serious and damaging health impact on millions of people, daily. Naava believes that healthy air should be a human right. The air we breathe will be the next global health trend, after food and water.

With the help of Naavas we want people to be healthier and happier. We are committed to create human-friendly offices and homes, building by building, city by city. To make this happen, we are partnering with mission-matched companies in global megacities in Europe, North America, and Asia.

Nature, air quality and health. Wherever nature surrounds us, we have fresh air. We feel happier, healthier and more energized.

Today, healthy air is a privilege. It has been estimated that by 2050, 66% of the world’s population will be living in urban areas (UN). Today, over 90% of the people living in urban areas are exposed to air quality that exceeds the limits set by the World Health Organization. Due to the mass urbanization, people are more and more alienated from nature, and are forced to breathe man-made air instead of fresh nature’s air.

Health awareness is a clear trend where people pay attention to what they eat, drink and how they keep their bodies fit. The next clear step is paying attention to what we breathe and and how it affects our health and cognitive performance.

The built environment dominates our lives in large cities. People spend 90% of their time indoors. We breathe man-made air that according to Harvard studies can significantly lower our cognitive performance, and 15% of leaves of absence are due to bad indoor air (Seppänen & Palonen 1998). Poor indoor air causes respiratory diseases, allergies, asthma, and sick building syndrome. 30% of new buildings are subject to complaints about bad indoor air due to off gassing chemicals, new materials, glues, carpets and furniture. According to EPA, indoor air in typical buildings is 2-5 time more polluted than outdoor air. A recent study also finds that household chemicals pollute as much as cars.

Human-friendly buildings. Urbanization, focus on energy-efficient buildings and people’s urge for high standard of living, mean buildings should answer the biological needs of humans. Building standards like LEED and WELL are making sure that buildings are more sustainable and human-friendly. New buildings use automation, sensors and AI to make them more comfortable and healthier. Naava is a turnkey solution, which can be built in a new building or retrofitted.

Service business model. It’s been over 15 years since Microsoft started providing software as a service. The last few years building owners such as WeWork have been offering workplaces as a service, as well as companies such as Martela provide office furniture as a service. Naava provides Nature as a Service for customers who want to place real nature and fresh air where people spend their time the most – meeting rooms and open offices.

Why invest in Naava?

Current traction and growth. With Naava, you will invest in a technology company (software, IOT, physical products & service contracts) that has been growing on average over 70% per year. According to Inc. 5000 list, Naava is one of the fastest growing companies in Europe. For 2018, Naava is projecting €4M in sales. The Finnish operational business has been in break-even for the past four months. We have been able to make this a profitable multi-million euro business, with +450 truly A-class global companies as customers. Customers love Naava: we have a 98% contract renewal rate and our churn rate is under 2 %. We’re proud to have customers like Elisa, Estee Lauder, Finnair, Four Seasons, Hilton, IBM, JCDecaux, Microsoft, Nokia, Samsung, SOK and Valmet. The potential is huge in global megacities where air quality issues and lack of nature are top concerns for people.

Pre-IPO funding and offering investor-friendly preferred shares. Naava is looking to list the company in around 2020-21 and this crowdfunding round is a part of the “pre-IPO funding” (dependant on market conditions and circumstances outside Naava’s control). Naava offers 1x liquidation preference: in case of liquidation, after all outstanding debt has been paid back, you will get your money back before the owners of B-shares and the rest will be distributed pro rata. In our previous, fully-subscribed crowdfunding campaign to support US expansion, we had over 1200 private individuals invest in Naava (under Naturvention Partners Nordic AB).

Technology. Based on findings by NASA, Naava’s unique technology was developed in Finland to solve $500B global health problems. It’s patented and defensible. The strongest competitive edge is the Naava OS software and cloud-based AI solutions. The biggest tech investments are behind us.

Team. Naava has an experienced management team with proven global performance history of category leader products and services, at billion-dollar companies, supported by an international board. In addition to the 40 people professional team, we have several world-class partners, such as US wellness real estate pioneer Delos, world-leading interior landscaping company Ambius, South Korean retail leader Sejung and several companies in the architect and design field. Moreover, we are backed by investors such as Sitra, Butterfly Ventures, Delos, Leena Niemistö, Jaakko Ollila, Hannu Turunen, and Jasper Pääkkönen.

Naava is one of the 18 Finnish companies that made it to the FT1000 list of Europe's fastest-growing companies! 🌱 https://t.co/Ro18WKzS72

We like to see and hear about our alumni companies - and we're sure you do as well! @breathenaava raised over €2m on Invesdor's platform in late 2018. Watch @soudunsaari tell about the #greentech company's story...

Development comes with a price - we have walled ourselves from nature by spending most of our life indoors. Harvard Medical School studies conclude that on average office air makes you dumber. Fortunately, @soudunsaari and his green-tech company @breathenaava...

SO looking forward to the full video! https://t.co/z7hAe26Ffp 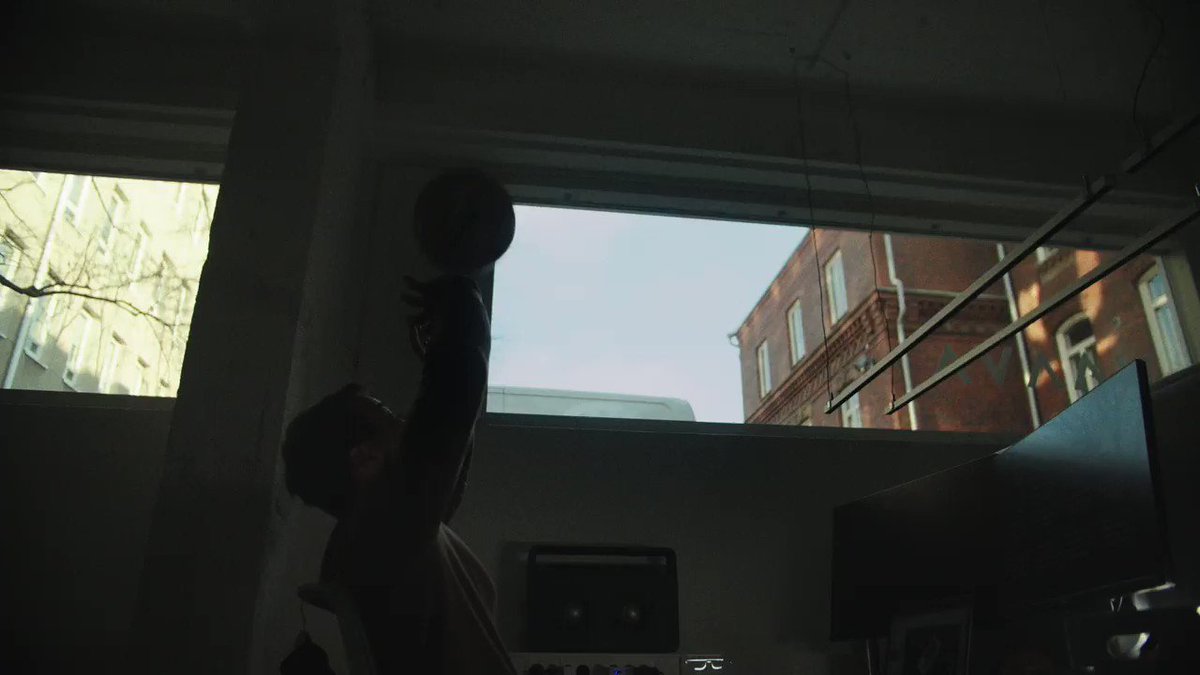