With Huoleti no one is left alone. Huoleti is a digital service for patients and their loved ones. Build your own community of peers, friends, family and volunteer helpers to give and receive help easily. Huoleti is a support network in your pocket.

Do you have a friend or a relative who has cancer? Did you find it easy to support them? We didn’t. We all want to help but often life gets in our way. We have the best intentions but we need tools to learn from others, to ease communication, and to organize our support.

That’s why we created Huoleti. Huoleti is a Finnish word that translates as “Don’t Worry”.

Huoleti empowers patients and their loved ones to cope with a severe illness or other life challenge. With Huoleti, you are never alone. Huoleti completes medical care by near-sourcing care and support. Our digital platform and mobile app enables people to request, offer and receive help easily, as well as find information and peer support targeted for their life challenge.

Huoleti is a support network in your pocket.

Our company in a nutshell

-Huoleti is one step ahead in connecting social apps and online health care:  there are no other products that have all the features included.

-The market for Huoleti is huge. Alone with cancer patients and survivors the amount of attainable target users is tens of millions in Europe, and hundreds of millions globally.

-Huoleti made contract with Roche in June 2017, new concept designing going on with Pfizer

Where it all started

In the year 2016 an ICT professional and a service designer Carita Savin took part in a Professional Summer School Program where the idea of Huoleti was planted. The purpose was to think about health and wellbeing through the lense of service design. Finding an easier and more effortless way for patients and their families to get help and support made Carita ponder;

“I was simply doing a school project. Who would have thought that we had tapped right to the core, found the most painful need of the patients”, says Carita.

Huoleti took part in a Kertomalla paranee project and the following innovation challenge organized by Helsinki University Hospital Comprehensive Cancer Center. In the project, stories and experiences of cancer patients, their families and health care professionals were collected to understand what is really needed to support patients’ daily lives. The major needs raised from these materials were the patients’ ability to communicate easily and, to connect with others effortlessly. Based on these needs her team came up with an idea of a mobile app that would help cancer patients to ask and get everyday help and provide aid to find peer support nearby.

After the summer school program, Huoleti continued developing the Huoleti app building first onscreen prototypes. Promptly after that we took a step from a prominent idea into a startup as the company was established in January 2017. Since then, Huoleti has been developed following the service design logic approach and lean startup methods. Nowadays, Huoleti’s scope covers several illnesses and other psychosocial challenges.

How does it work?

The concept of Huoleti is about near-sourcing care and peer support. After being diagnosed with a severe illness or facing other life challenge people may feel afraidanxious, helpless and alone. Some illnesses and treatments might compromise the ability to perform daily chores making the help from the community very much needed. The troubles a patient encounters causes worry and discomfort also for their friends and family. Huoleti is there to help them, too.

With Huoleti you can find others close to you based on the location information. You can chat and get to know them and then invite them to be part of your own peer network. Friends, family and volunteers can be invited to be a part of your support network. After building your peer and support networks, asking for help is only a one tap away. With Huoleti, your loved ones know what you need, and they are provided with a simple tool to walk beside you. Huoleti is also a working solution for volunteers to connect with those in need. Huoleti is a comprehensive service for patients, their loved ones and volunteers.

Rapid growth and significant partnerships during the first year

The first year of Huoleti has been breathtakingly fast-paced and fully employed, yet fun and full of adventure. At the beginning of 2017 Huoleti was accepted to Vertical accelerator and got seed-funding from Courage Ventures. In May 2017 Huoleti won OP Smart Health challenge and in June 2017 started a valuable cooperation with world’s largest cancer medication company Roche. First pilots with the application are running with Finnish university hospitals and several patient associations. The commercial version of the application was launched in the beginning of 2018. In the spring 2018 we have signed a contract with the medical company Pfizer.The target is to leverage our current key partnerships to international level to support our efforts in the US.

Currently, the dedicated Huoleti team consists of experts in technology, marketing, health care, customer relations and communication. Our team sees the potential of healthcare digitalization and the passion to change the world as strong drivers for the team.

We want to scale to the US market. Huoleti keeps building up its reputation and establishing new partnerships every week. Our team is working from their hearts to make great things happen.

Huoleti wants to be there for everyone. 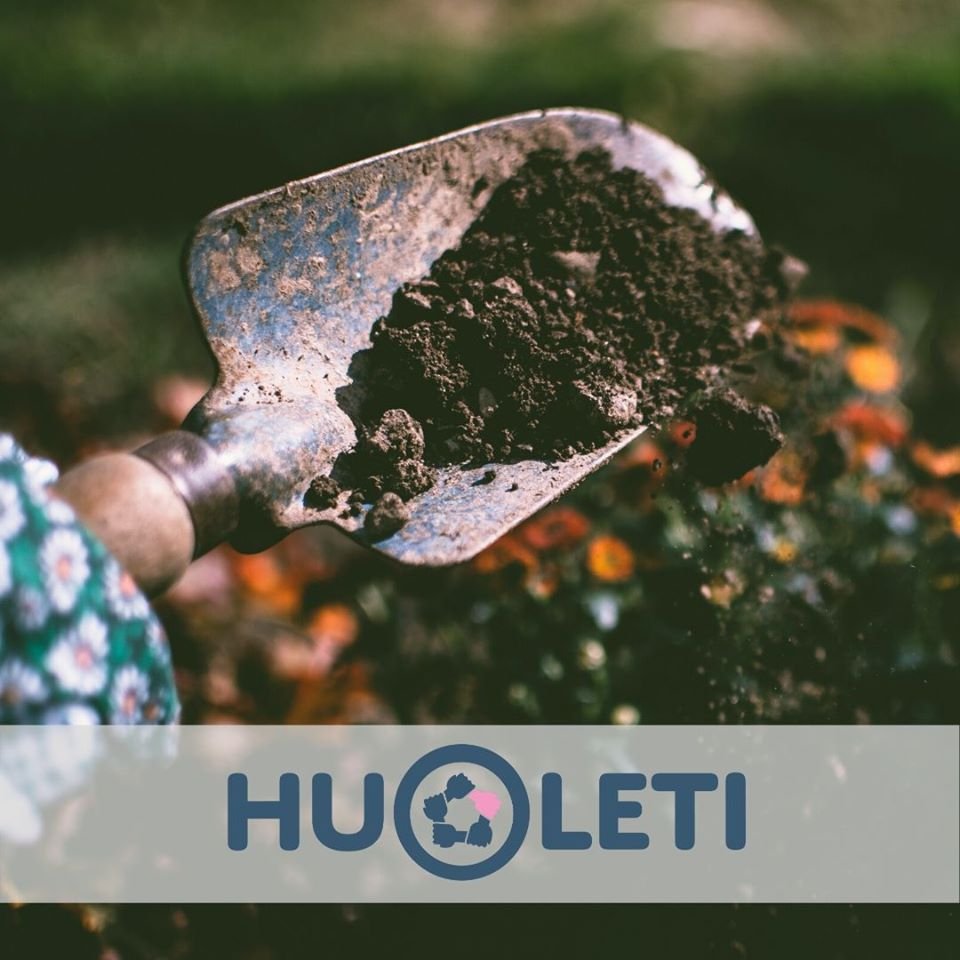 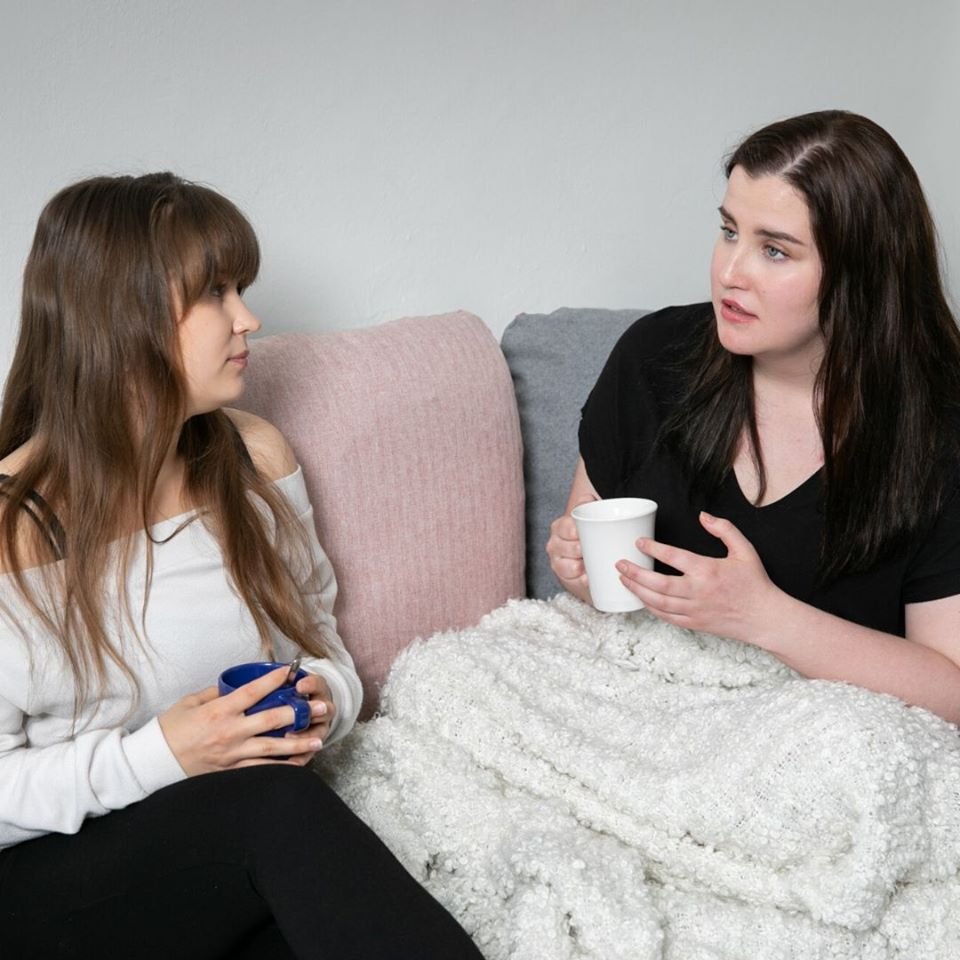 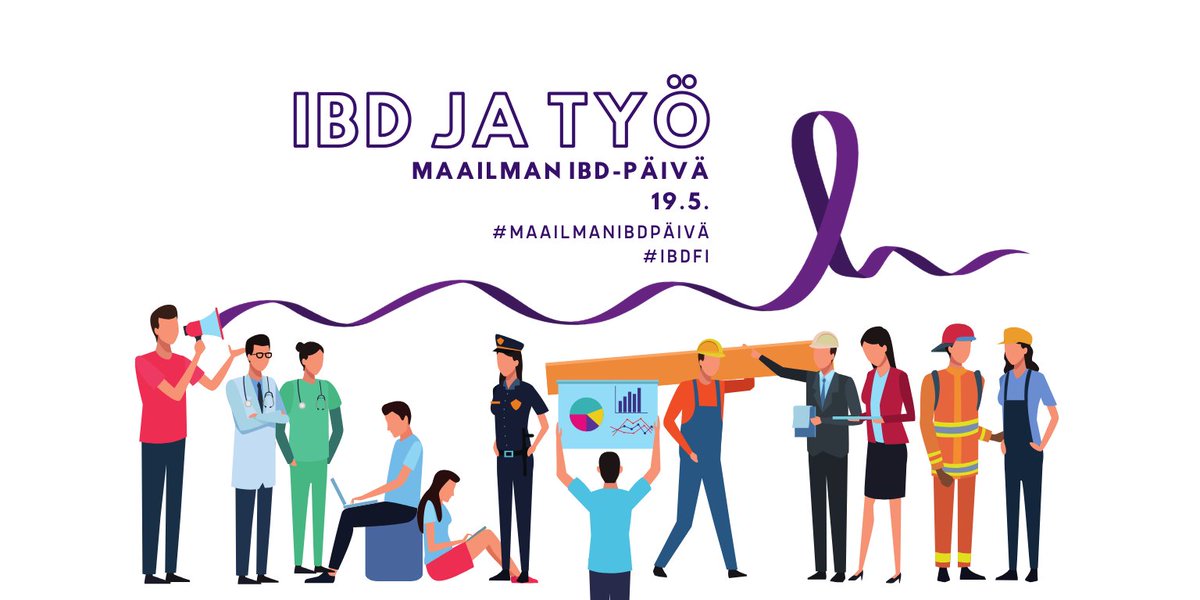 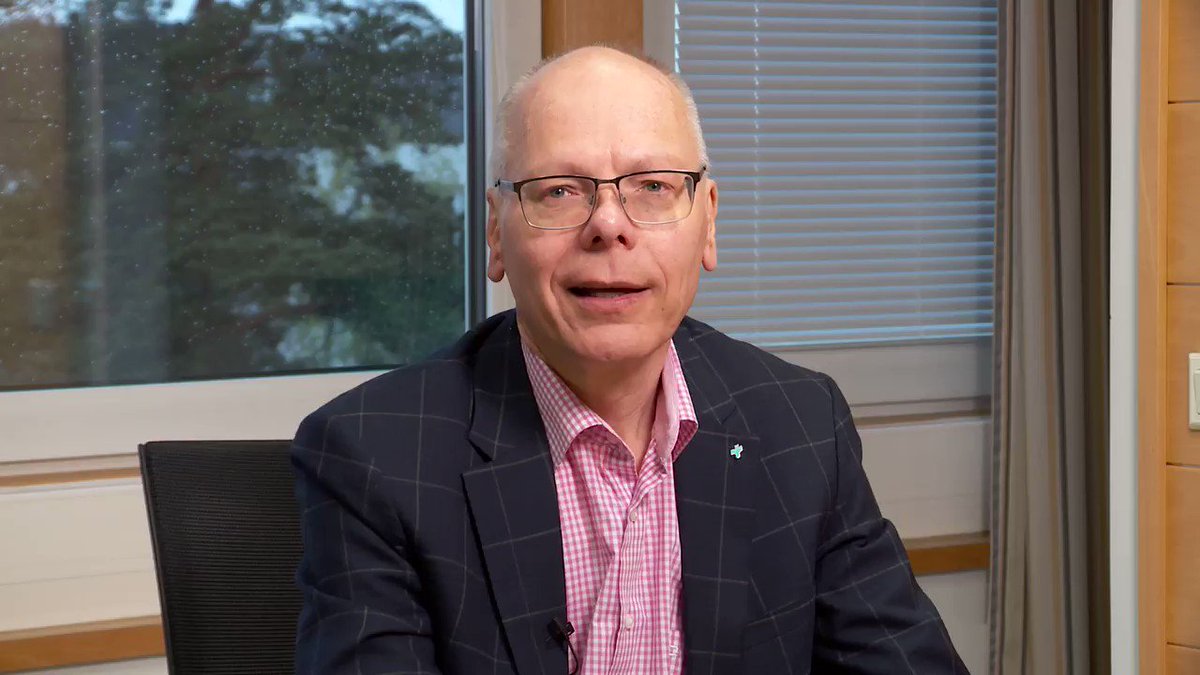 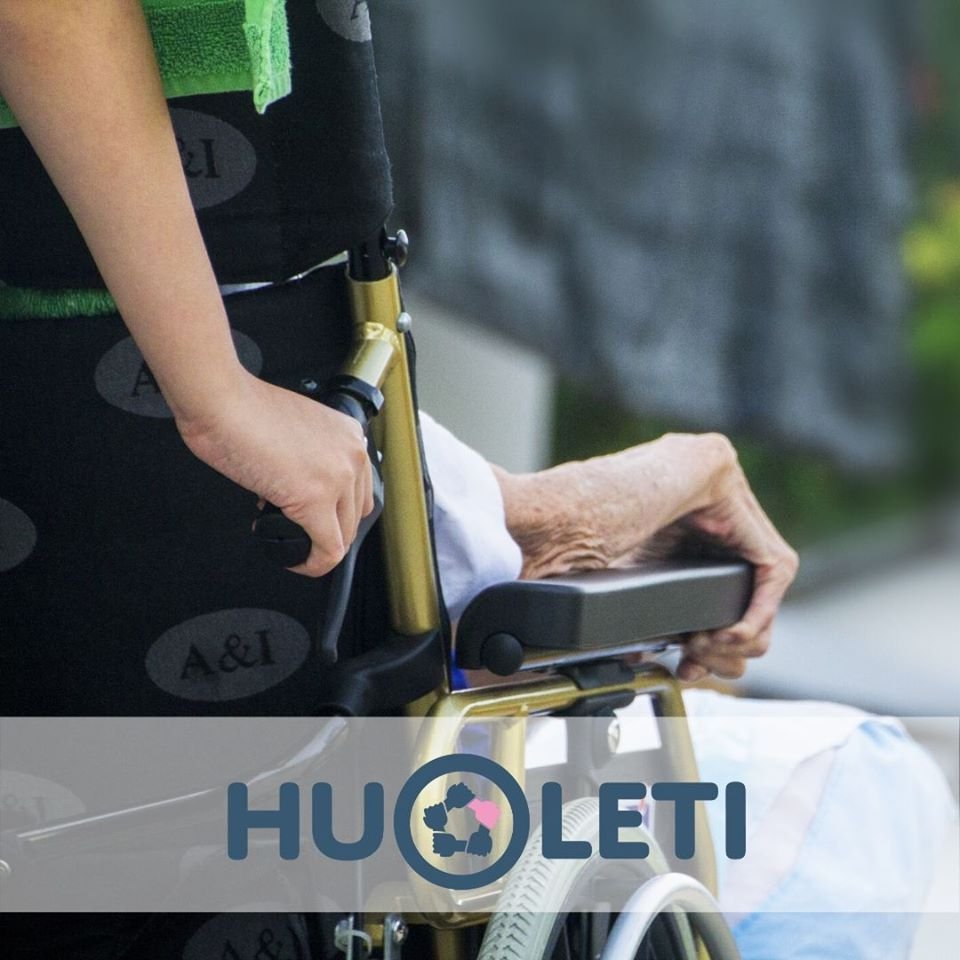 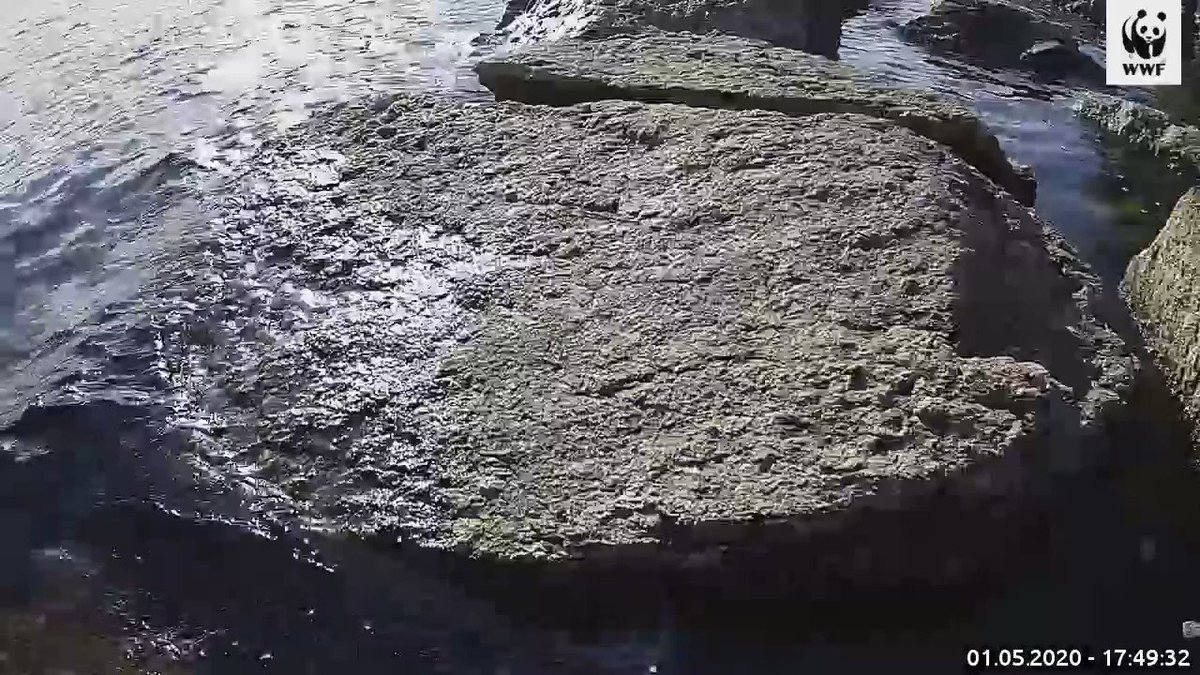